Music by Catfish and the Man
Concert with music and beer. White River Light Station, Whitehall.
Nights at the Lights

We strive to provide the most current and correct information on our Calendar of Events. We are continually adding to our calendars. If nothing appears above, most likely the information is not yet available. Events may be subject to change. Keep checking back for updates! 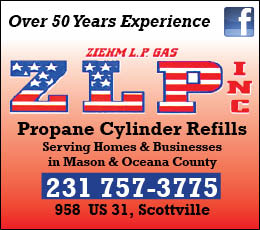